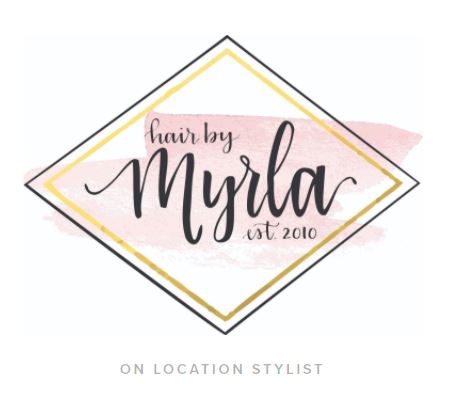 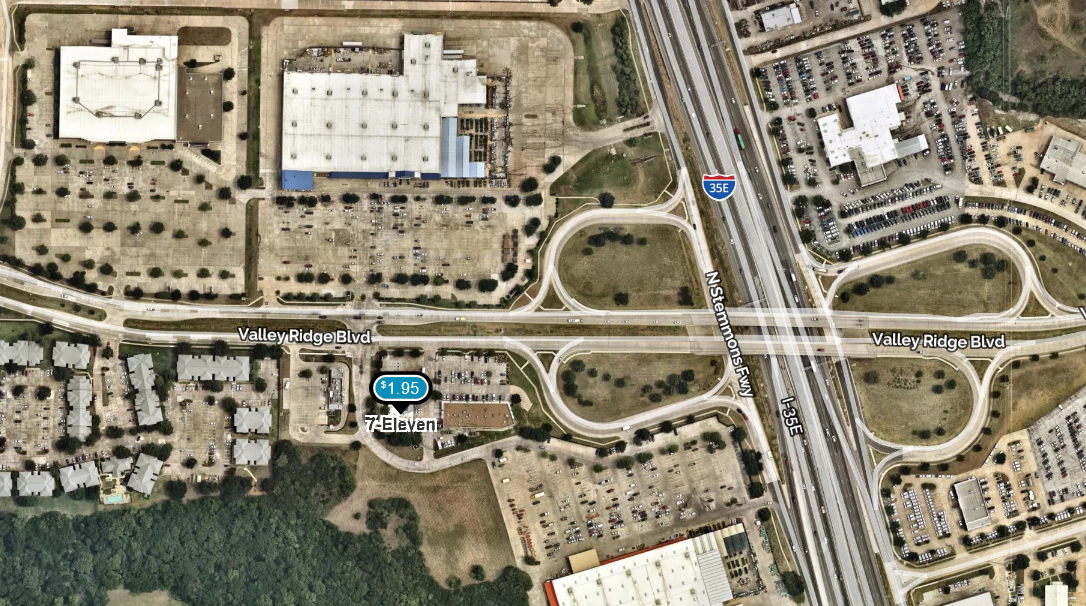 Due to the recent advancements in technology, new photographic and video evidence is being released by Investigators of the Corinth Police Department regarding the Homicide Investigation of Amanda Clairmont. The photograph and video have both been enhanced from their original versions and have allowed Investigators to focus their attention on identifying the suspect vehicle as a 1999-2002 Red/Maroon Chevrolet Silverado Extended Cab or a 1999-2006 Red/Maroon GMC Sierra Extended Cab pickup truck.

The photograph and video were both obtained during the initial investigation from a local business located in Corinth from their video surveillance cameras, however, due to the distance the cameras are located from the service road, were too blurry to provide any use for identification of the suspect vehicle. The video evidence has repeatedly been sent off to numerous partnering agencies for review and possible enhancement as technology advances.

The Corinth Police Department is seeking help in identifying this vehicle.

Investigators know that after leaving Denton and up until the time Miss Clairmont pulled into the vacant parking lot in Corinth, she did not make or receive any calls, texts or use any social media apps on her cell phone.

Denton County Crime Stoppers is offering an increased reward of $20,000 for information leading to the arrest/conviction of the suspect(s) responsible for the homicide of Amanda Clairmont. Persons with information are asked to contact Denton County Crime Stoppers at 1-800-388-TIPS(8477) or at dentoncountycrimestoppers.com. Callers can remain anonymous.

Previous Release Information:
A $5,000.00 donation was made to Denton County Crime Stoppers for a reward for information that results in the arrest of the individual(s) for the murder of Amanda Clairmont. TOTAL REWARD AMOUNT: $6,000.00
Incident:  On November 19, 2017 Corinth Police Department  officers located a deceased female in her vehicle in a vacant parking lot in the 5700 block of I-35E.  The victim was identified as 21-year old UNT student Amanda Clairmont.
Miss Clairmont was known to have been in the fry St. bar area in Denton shortly before her murder.  It is believed that she pulled into the parking lot to speak with one or more people in a red vehicle. Her own vehicle was dark in color. The shooting occurred shortly thereafter.
Corinth Police Department is currently working this investigation and have requested the assistance of Denton County Crime Stoppers to give anyone with any information a venue to remain ANONYMOUS.


UNT Student found shot to death inside car in Corinth 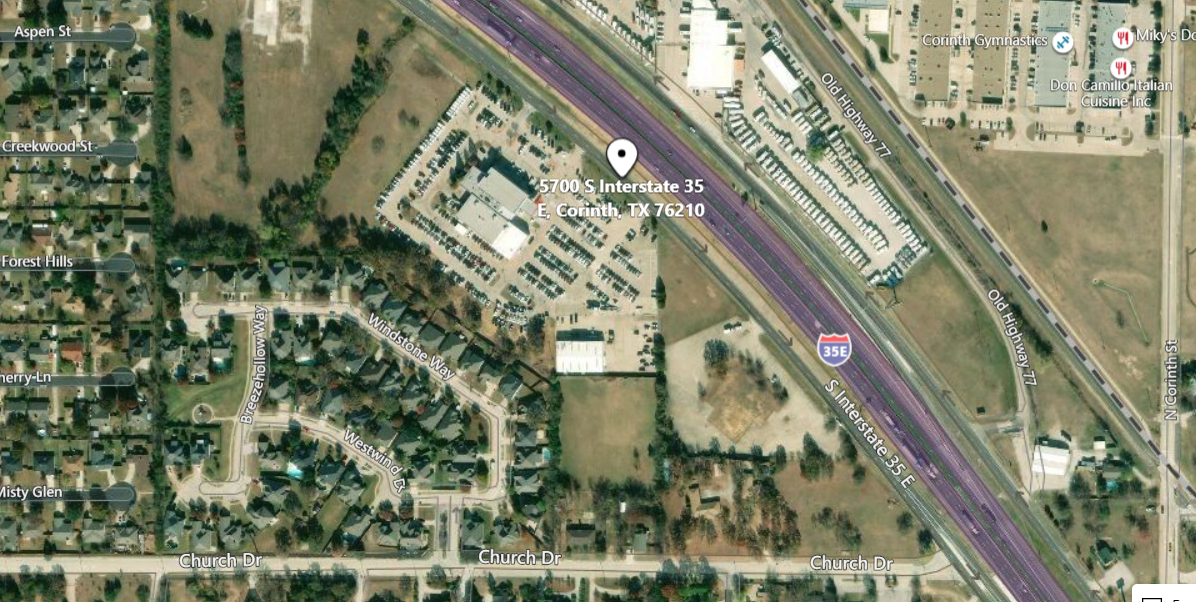 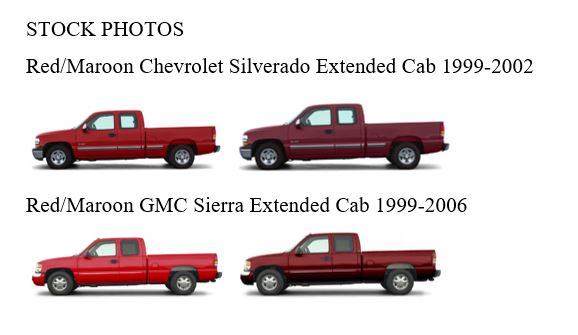